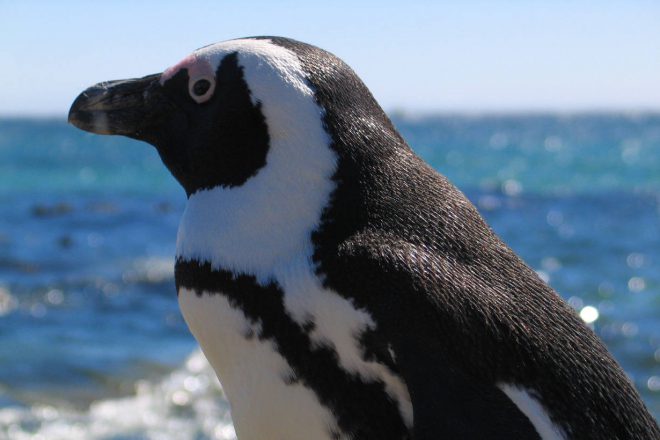 Google updated it’s penguin algorithm. It’s is the part that fights spammy links to your site. This cute little chick is now a grown up bird and therefore part of the core algorithm. It now runs continuously so you can get penalised much quicker, but you can also also make a speedy return from those deep murky waters!

That last bit is interesting too. The spam evaluation is much more page by page. So if you get benched it can be just one page and not per definition your entire site.

Keep an eye on your rankings

To me this seems good news. Spammy sites should be policed and if you – in a case of overenthusiastic use of SEO techniques – get into trouble, it is easier to fix. I think, it also means that you have to keep a closer look on rankings if think you’re susceptible to the penguins wrath. It could now be any page that takes a hit which makes it harder to notice. And if you have competitors that you loathe for not playing nice, it could be fun to see how they are doing.

Don't take our words for granted, test the tool yourself! More then 8000 users and counting. No credit card needed, totally risk free!

Co-founder of SEO Effect. Loves the guitar, tinkering and chatting with customers (who always provide input for more tinkering!)

I started out using Moz and SEMRush, but they were too pricey for me when I was just starting o(...)

From the very beginning I could tell I was really going to like the tools available. It's a ver(...)

Don’t miss a thing: Our newsletter.

Tips, SEO news, updates and special offers. If you don't want to miss out, subscribe to our newsletter. We will not mail too often, or not enough, we aim for just exactly right!